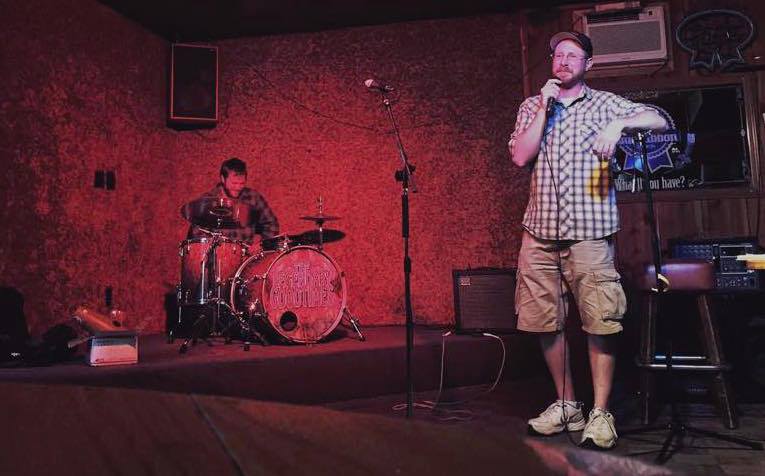 LIVE at the Talent Club

LIVE at the Compass Hotel 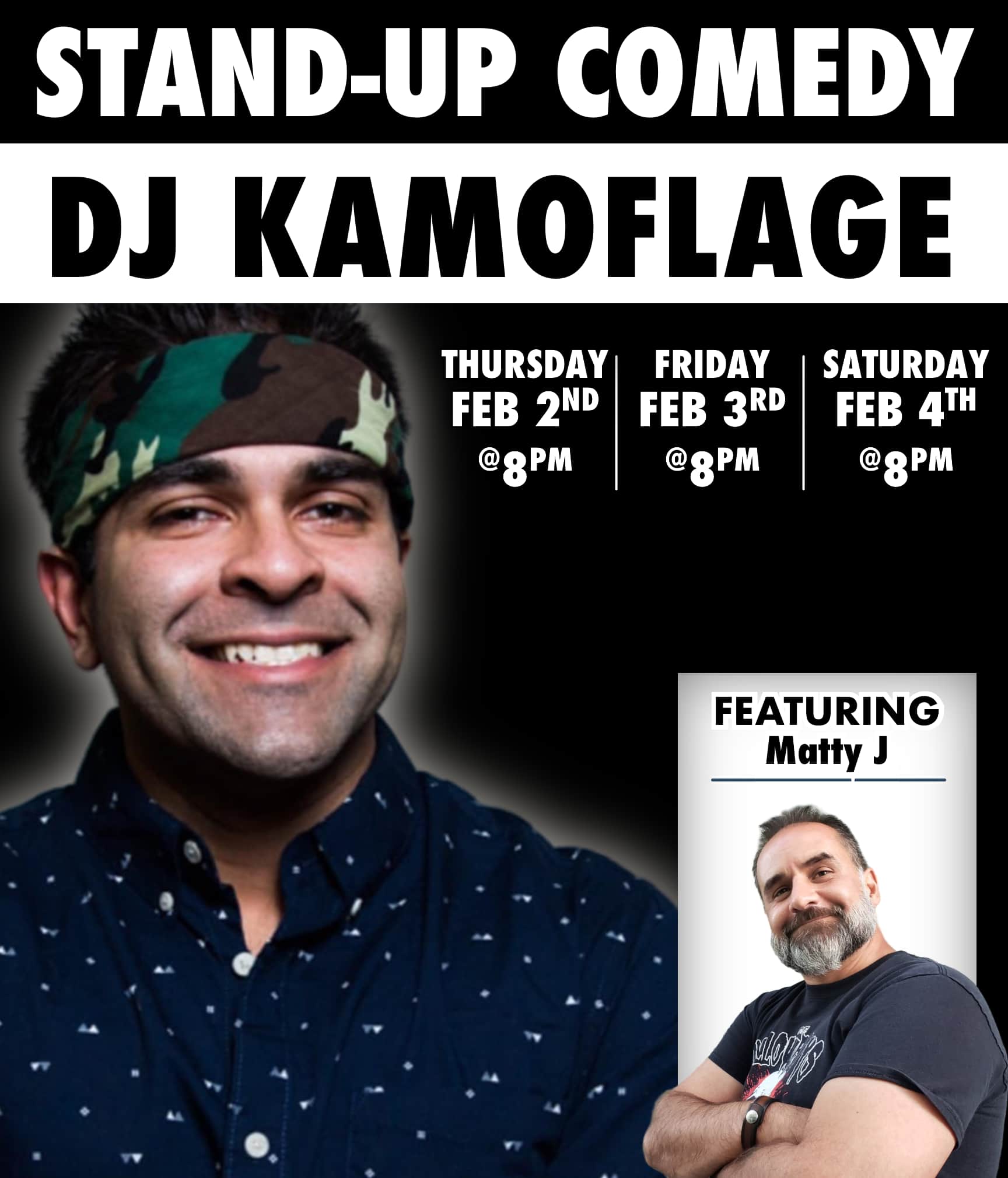 While steadily expanding into major cities in the United States, DJ Kamoflage is paving his path to worldwide recognition. He joined the ranks of several of the industry’s biggest superstars very early in his comedy career. Talking about subjects like the struggles of the nightlife industry, family, pop culture, heritage, music, and current events, DJ Kamoflage’s comedy captures all audiences and makes sure to give everyone something to laugh about!

Matty J’s unique take on life combined with a love for pushing the boundaries of an audiences comfort level, make for truly memorable sets. A versatile comic with a love for thought provoking jokes and sharing too much personal information.

LIVE at the Talent Club

LIVE at the Compass Hotel 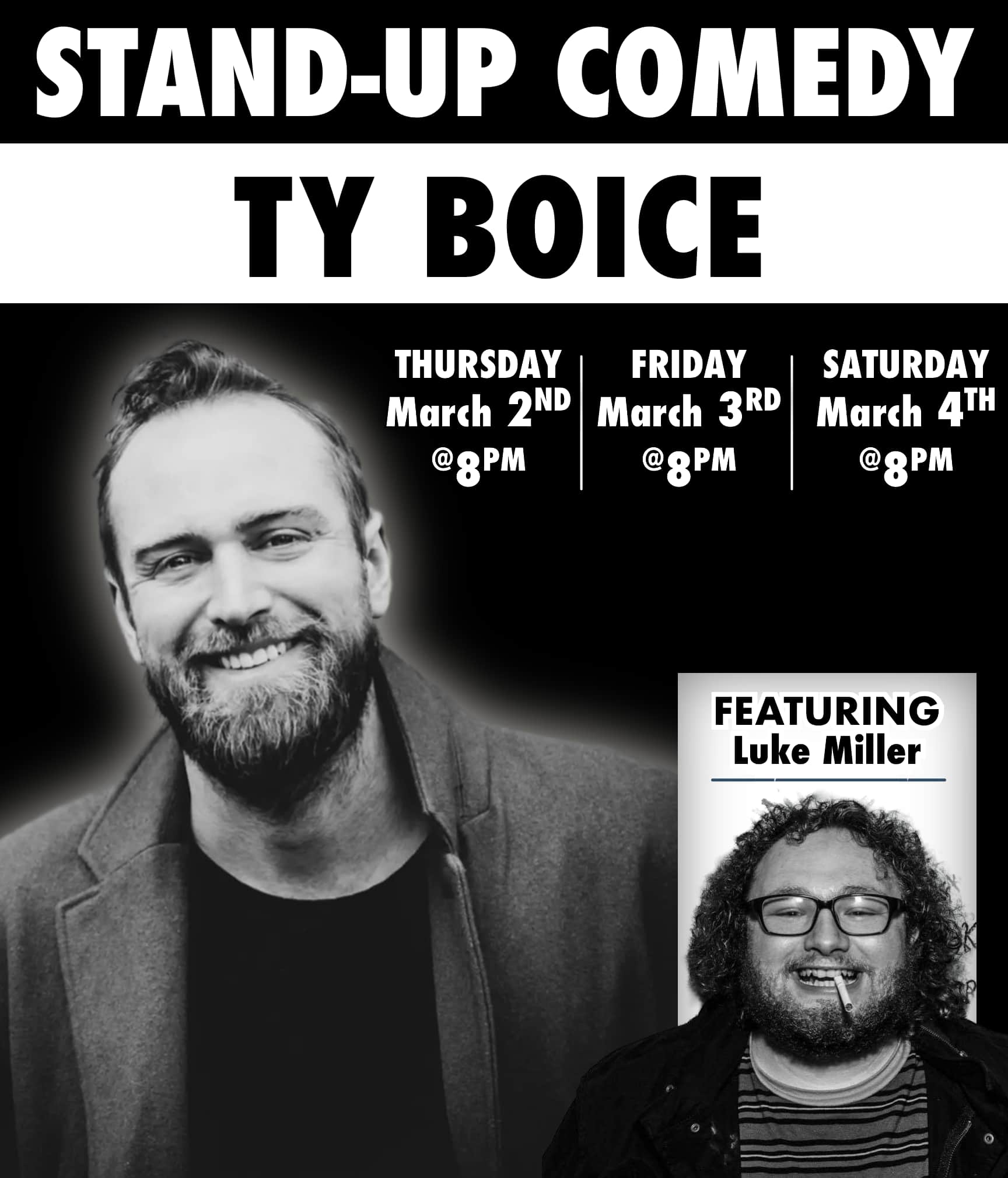 After working for over a decade as an award winning actor and director, Ty Boice has worked at some of the region’s biggest comedy clubs, including: Harvey’s, Helium-PDX, The Mad House, Candy’s, Ha ha Comedy Club, Laughs comedy club, Infinity Room, Chadwick’s and Comedy Chateau. Ty has featured at Tacoma Comedy club, Spokane comedy club, and recently opened for Kyle Kinane and Pablo Francisco.

The comedy panel show favorite was best known as a team captain on the series 8 Out of 10 Cats. His irreverent comedy touches on anything & everything from pro wrestling to living in the Pacific Northwest.

These comedy shows that you headline and host are a continual reminder that laughter is by far the most amazing remedy for all that ales me!
M. Plazola
Medford, OR

Email us at comedy@blackmarketcomedy.com or use the form below:

Sign up for our mailing list to find out about upcoming shows and other comedy updates in the Rogue Valley!
PS: We promise to never spam you.